"Dense pianosounds, playful jazz twists and turns, blown away voices, groove. One thinks to listen to a young Joni Mitchell, maybe Kate Bush. But with piano and trombone. Hard to classify" - NDR Info

CATT grew up in a Northern German three-house-village, mainly surrounded by woods and classical music before she moved to Berlin. After studying piano and production, the critically acclaimed multi-instrumentalist released her first EP „Moon“ in 2019 and worked with many well known artists. Her songs move somewhere between playful pop, jazz and indiefolk. With her upcoming debut album “Why, Why”, CATTs musical vision of conectedness now takes shape in the clearest way so far. 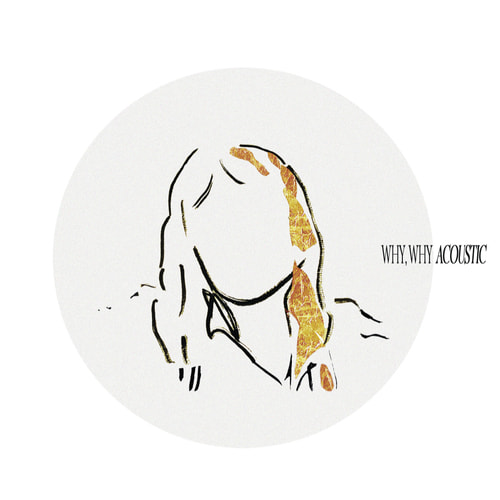 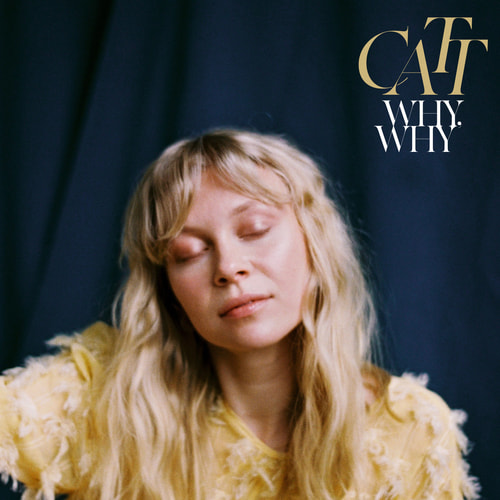 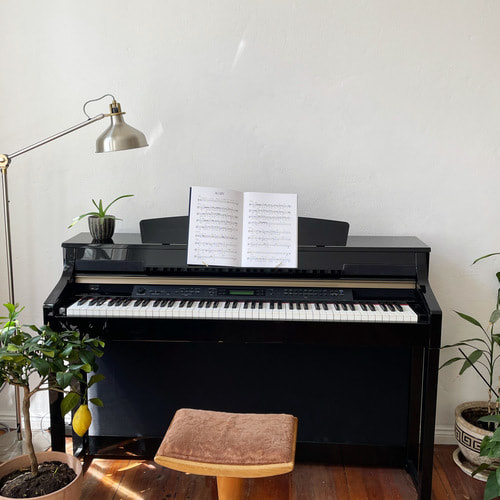 CATT Songbook "Why, Why" 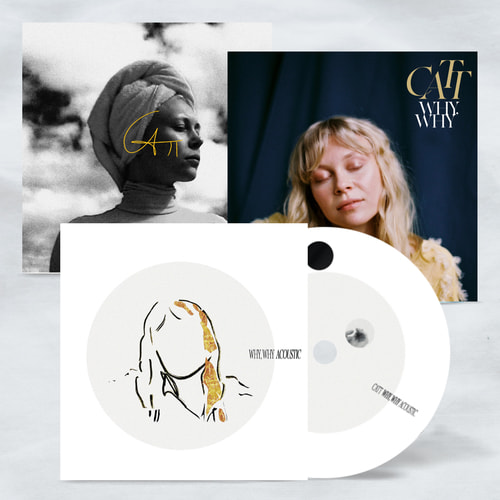 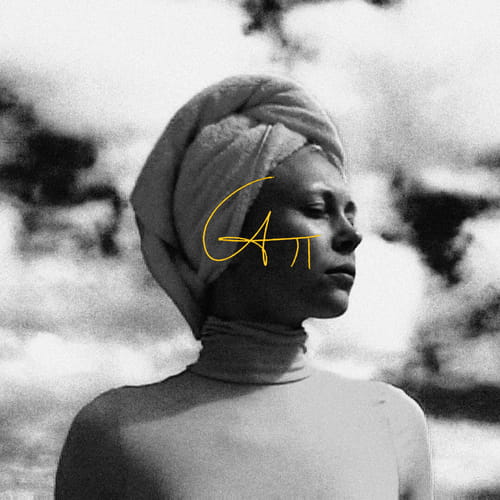 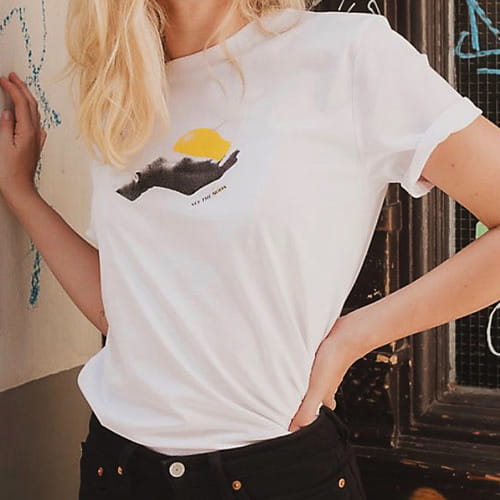 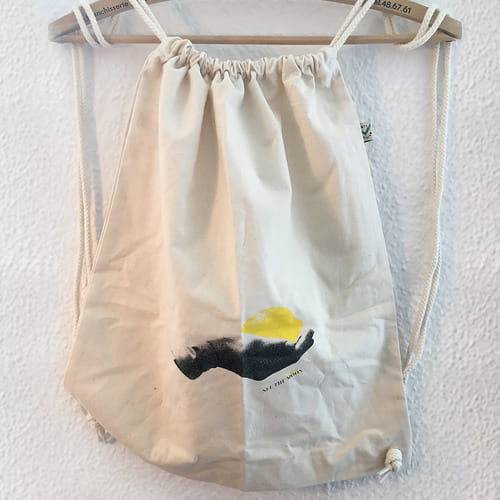 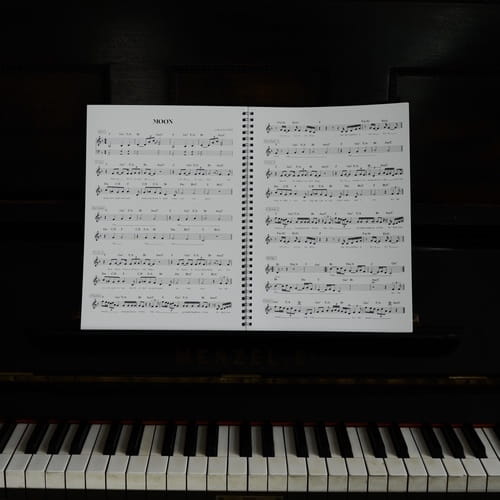