CATT grew up in a Northern German three-house-village, mainly surrounded by woods and classical music before she moved to Berlin. After studying piano and production, the critically acclaimed multi-instrumentalist released her debut „Moon“ in 2019 and worked with many well known artists. Her songs move somewhere between playful pop, jazz and indiefolk. 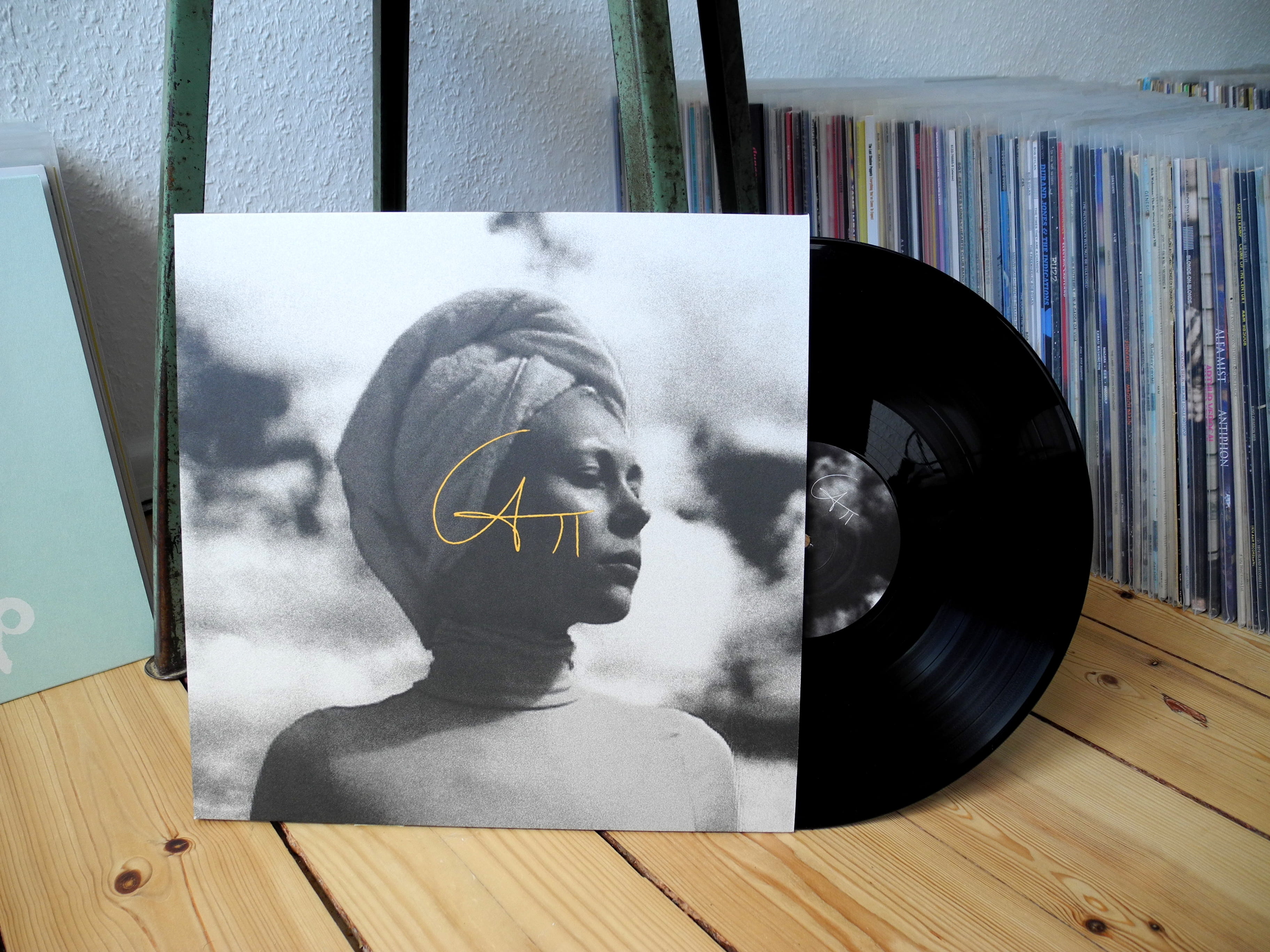 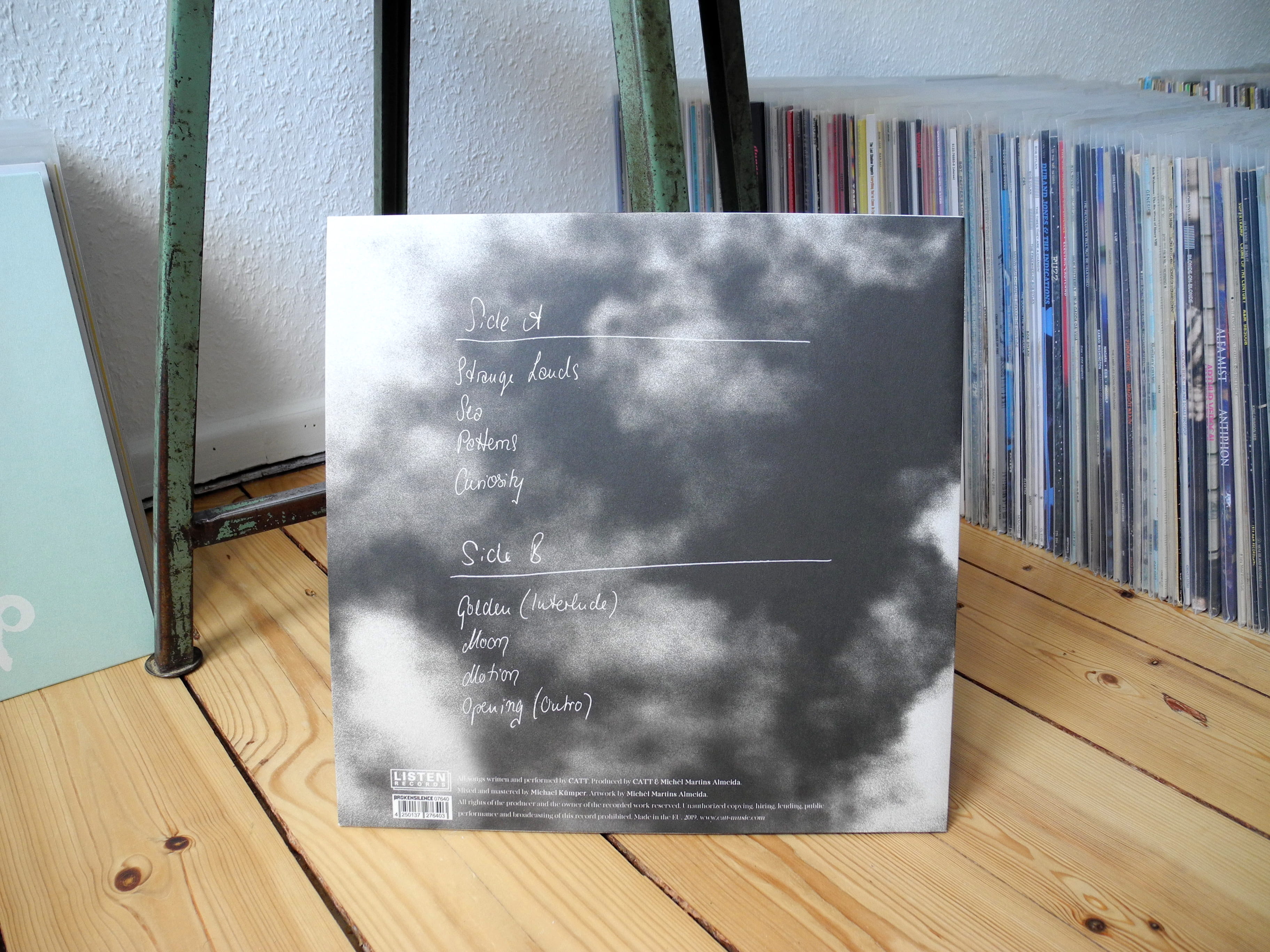