A Tale Of Golden Keys "Shrimp"

With their Debut „Everything Went Down As Planned“ A Tale Of Golden Keys made it to numerous club and festival stages, into the good radios and Spotify playlists. Their sophomore album continued their way of releasing beautiful songs for the indie pop crowd. „Shrimp“ is a critically acclaimed record and was one of the most successful indie pop albums from Germany in 2018. In 2019 the band released the soundtrack for the adventure documentary "Tyry" called "Tyry (Music for the Film)". 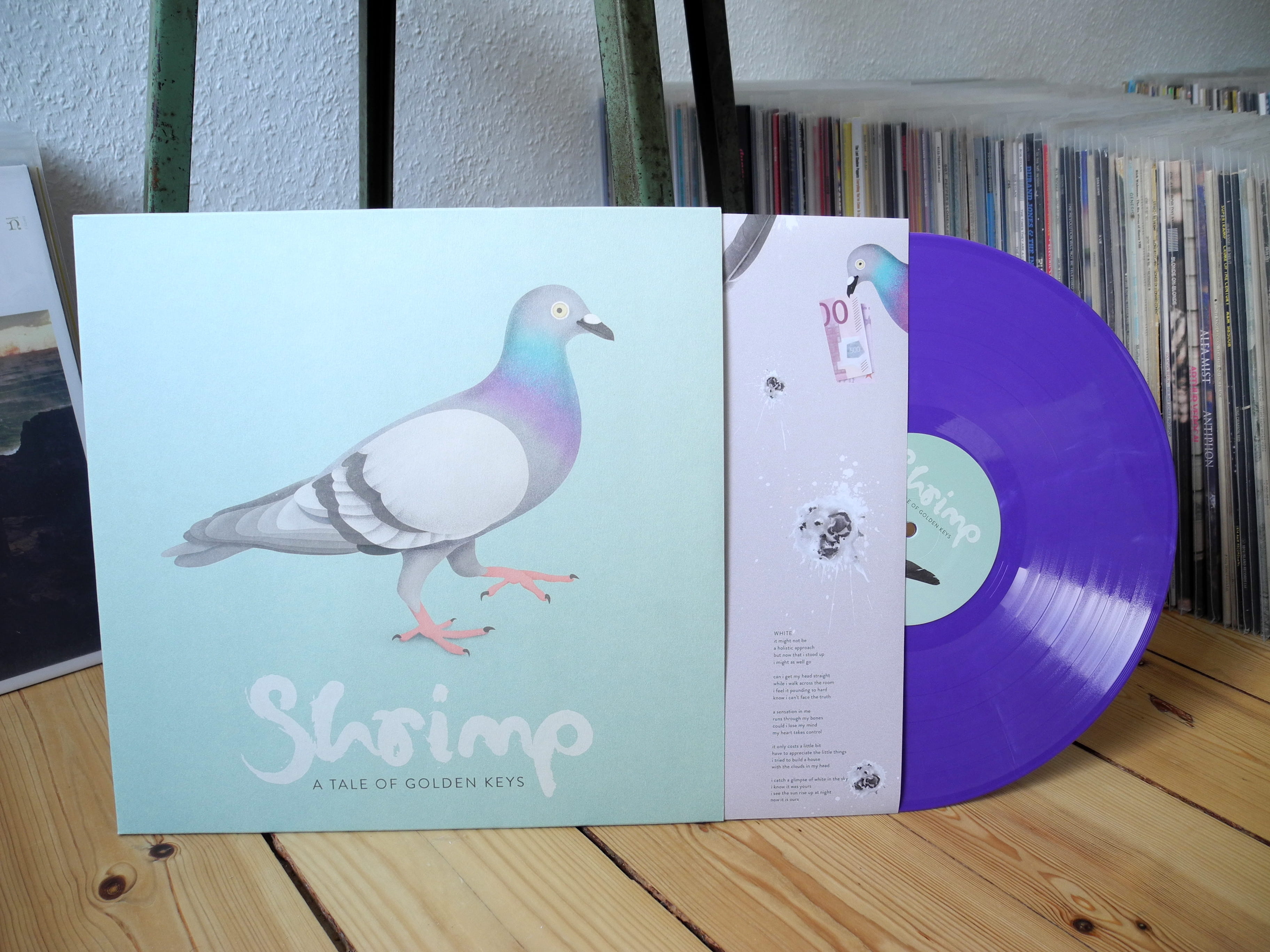